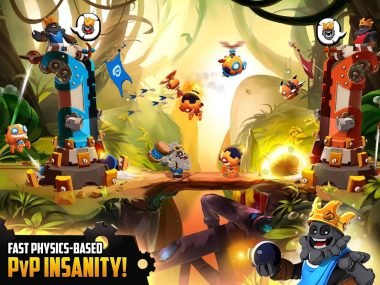 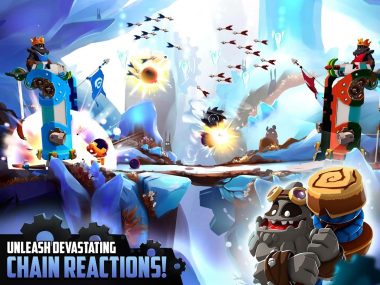 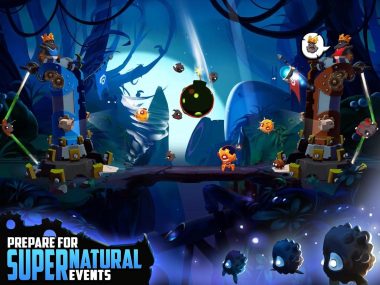 The description of Badland Brawl

Badland Brawl (hacking) for android is a real-time strategy game from the creators of the legendary Clash of Clans. The game continues the adventure of the fictional universe of Badland, however, it implemented interesting ideas that we have not seen in the prequels. The action is a mixture of card PvP strategy with mechanics in the style of tower defense, which already promises an interesting gameplay.

In addition, there is a considerable number of characters, loot and a variety of lotions that allow you to embellish fights with real users. The essence of the game is to quickly destroy the possessions of opponents, and, not letting them to their towers. Perhaps the main difference of the game from other TD-projects lies in the proximity of the towers: you will see at the same time your building and the enemy’s fortress.

This allowed to increase the dynamics of the gameplay, because such a small distance implies an immediate hassle. The game has original deck of cards, giving gamers certain characters and skills, without which it is impossible to defeat the enemy. In addition to unit fights on the ground, you can use various equipment on the turret, such as catapults and even spells that can change the course of events in a flash.

Each victory is a chance to get not only gold and points, but also unique and new cards. Do not forget about the strategy and the correct distribution of their forces, because the opponents will be heterogeneous, and not always the strength can be a key element of victory. In terms of visualization and animation, the game is one step higher than the applications of its segment. As you progress you will discover amazing locations and opportunities, using which you can lead the standings. Fans of high-quality TD-strategies should definitely download Badland Brawl hacked on android. 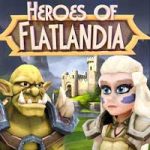 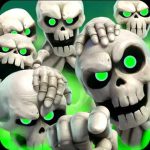 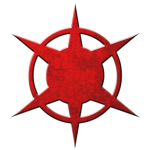 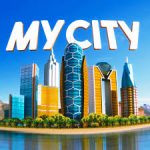 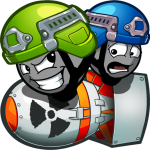 Art of War: Red Tides
1.5.4
HERO Game
Can we use your data to tailor the ads for you? Our partners will collect data and use cookies to personalize and measure advertising. If you do not agree please leave the site!
Adblock
detector