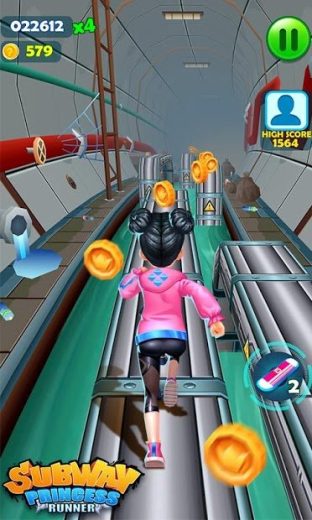 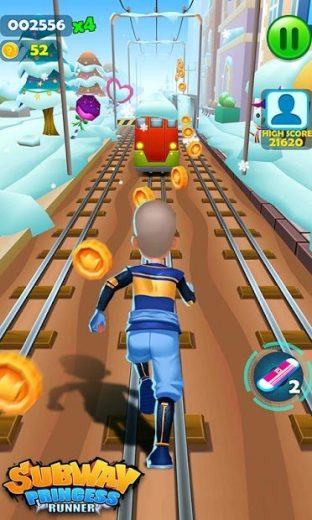 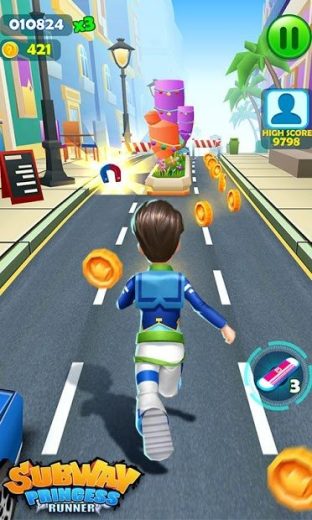 The description of Subway Princess Runner

Once, Subway Surfers won millions of users and became one of the most popular games in the world. However, due to the outdated format, bored plot and some flaws, the simulator has ceased to please the players. The developers have found a simple way out. They made a remake of the game and called it Subway Princess Runner.

Despite the somewhat strange name, Princess Runner is a very interesting game simulator. The game looks almost the same as the original source. Neither the chips nor the management has changed. What then is the difference? Answer: in the characters and in the design. The game looks clearer and more voluminous, and the gameplay itself has become more interesting and more convenient.

The development looks amazing. The new format of the legendary and beloved Surfer has already conquered the world. Are you ready to plunge into the atmosphere of the metro and get acquainted with the innovative features of the application? 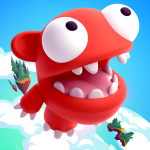 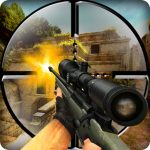 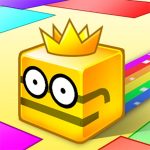 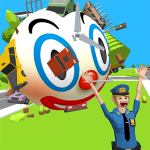 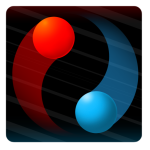 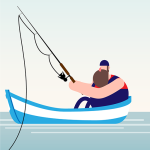 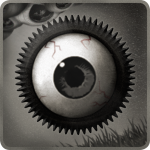 Payback 2 - The Battle Sandbox
2.104.6
Apex Designs Entertainment Ltd
Can we use your data to tailor the ads for you? Our partners will collect data and use cookies to personalize and measure advertising. If you do not agree please leave the site!
Adblock
detector