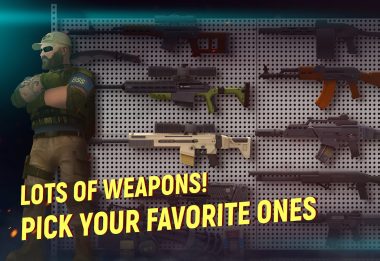 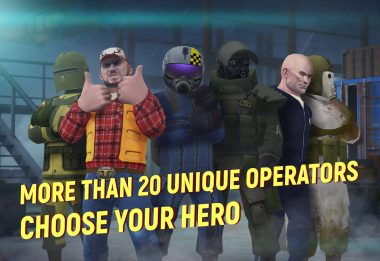 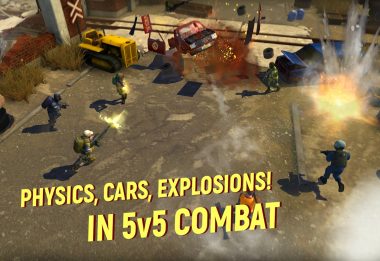 The description of Tacticool - 5v5 shooter

Staying in the game Tacticool will make you cheer up, because you have never seen more driving and colorful skirmishes. Tacticool can rightly be considered one of the most hurricane shooters. Despite the fact that the game only recently came out, she has already managed to collect a large database of fans around the world. Join them!

The essence of the game is extremely simple – try to destroy the team of opponents and stay alive. At first, this seems like a fairly simple task, but it is not. To survive – you have to learn to shoot straight and use the surrounding objects as a cover. To destroy your enemies, you can use more than 40 types of weapons. While the choice provided several types of weapons: shotguns, machine guns, pistols, rifles and others.

It is worth noting that you can win a victory in different ways. No one precludes the use of tactical thinking. No one would expect if you drive a car to the rear of the enemy. Crush them, kill and try hard to win the victory. If you are a fan of online shooters, then this is the best choice. Join now! 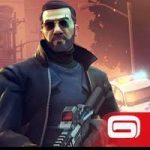 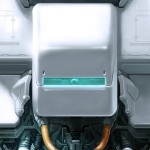 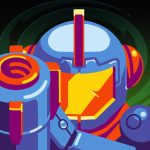 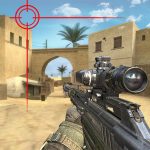 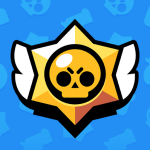 Ultimate Ninja Blazing
2.22.0
BANDAI NAMCO Entertainment Inc.
Can we use your data to tailor the ads for you? Our partners will collect data and use cookies to personalize and measure advertising. If you do not agree please leave the site!
Adblock
detector