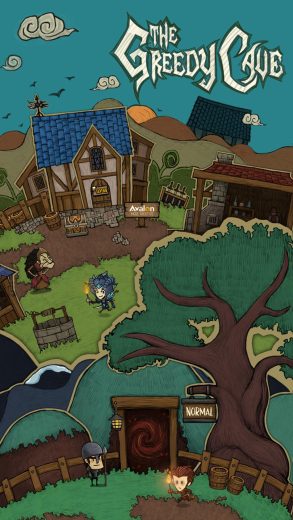 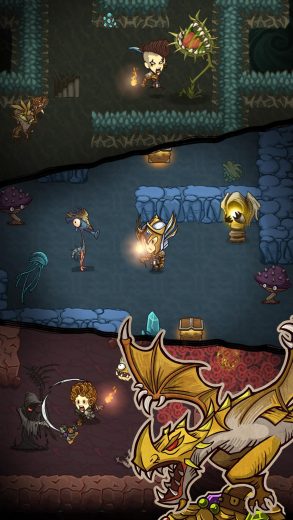 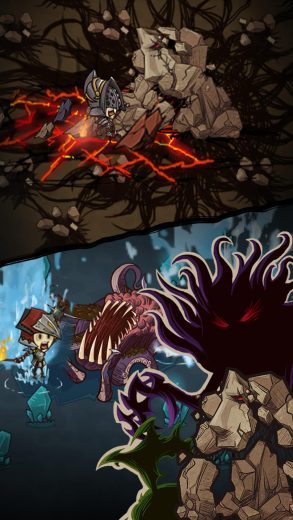 The description of The Greedy Cave

The Greedy Cave is a dark and difficult strategy, role-playing, made in the format of the Middle Ages: powerful magic, ever-warring kingdoms, immortal warriors who kill deadly creatures and save beautiful ladies – in other words, the atmosphere of an amazing and never-ending adventure, which in parallel will have to learn difficult  the world, various tasks and stories of the ancient world. The storyline is conducted by a brave guy who wanted to descend into the depths of the underworld and discover secrets long forgotten underground, and in between the cases reveal the most important secret of these places, namely, why innocent people so often disappear in these dark caves. In more detail about the story and plot in the game universe will tell the invisible narrator, well, and the players themselves need only go down into the depths and reveal all the secrets.

In the general account, Greedy Cave on Android is represented by one world with randomly generated levels and mined protection – to move around the world and join the battle, the player will be in multiplayer format, which means that there are no in-game pauses for a breather. But in this mode there are some nuances – at the very beginning, your enemy never enters the battle first, but only defends against aggressive behavior on the part of your ward.

And this feature should be used – you do not need to fight with every monster appearing on the road (in the initial stages), otherwise, your life will end quickly, and the hero will literally be buried in a deep cave. Secondly, before any slaughter, you are given time to prepare, for which you can shift the most important resources into nearby access, in the form of health-enhancing potions, and magic. A few words about the interface of The Greedy Cave game on the android system – during the journey on the map a huge mass of diverse information is transmitted on the display: running quest, getting experience points, life indicator, and gold received for defeating enemies.

A map will be displayed near the information window, allowing you to track the location and make further progress.  Well, and in the lower part there is a panel with the items used. The window with the available inventory is very detailed – all the abilities of the protagonist are shown here, including parry damage, an indicator of dexterity, endurance, and other trivia. There you can change uniforms, throw away unnecessary items or disassemble the items obtained, as well as correctly distribute skill points into available abilities. Protective uniforms here in abundance – there will be protective amulets, shoes, and rings, bad for weak enemies, as well as the most powerful weapon.

The main features of the game The Greedy Cave: 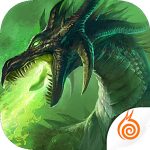 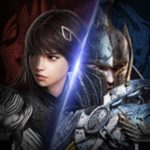 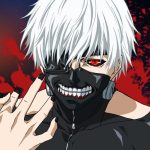 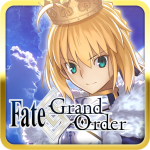 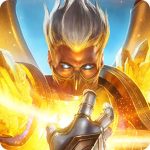 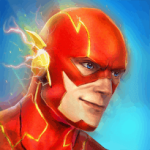 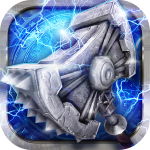 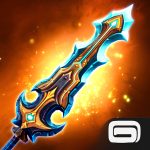 Dungeon Hunter 5 – Action RPG
4.3.1a
Gameloft
Can we use your data to tailor the ads for you? Our partners will collect data and use cookies to personalize and measure advertising. If you do not agree please leave the site!
Adblock
detector