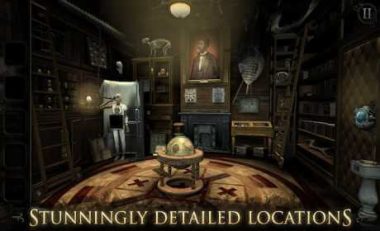 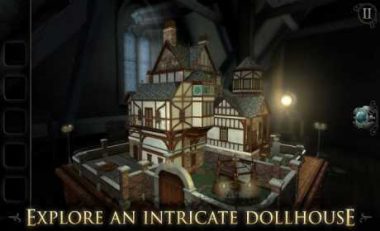 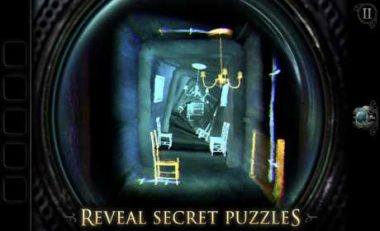 The description of The Room: Old Sins

The Room 4, called “Old Sins,” apk, was announced at the end of 2017, but came out much later. It promised to be a real gem of logical games, and now you can test it.

The Room series of games has managed to conquer a vast number of users from all over the world. It is based on amazing puzzles, which really have to be solved by tense brains. It is possible to tell without any exaggeration that this series pretends to a rank of a puzzle of all times and peoples and is a pearl of logic games. Fans sincerely hope that this time, the developers will surpass themselves.

The essence of the gameplay is to explore multiple locations and find something in them that cannot be seen at first glance. In the course of the gameplay, you have to solve numerous puzzles, interact with bizarre mechanisms, and much more.

The fourth part turned out to be at least as good as the past. You are waiting for familiar puzzles and mechanisms, but do not expect anything new. 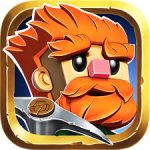 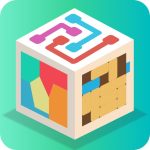 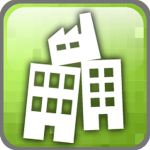 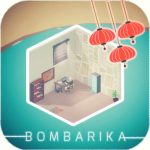 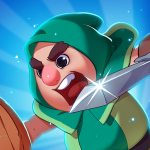 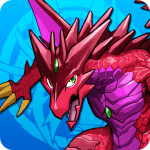 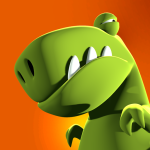 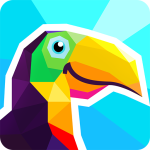 Poly Artbook
3.0
Playgendary
Can we use your data to tailor the ads for you? Our partners will collect data and use cookies to personalize and measure advertising. If you do not agree please leave the site!
Adblock
detector