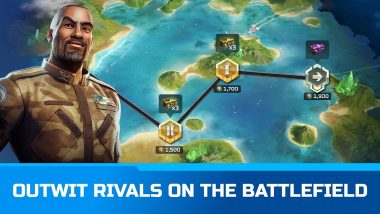 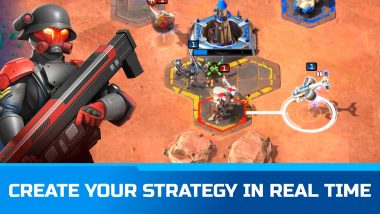 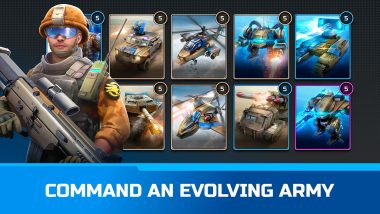 Command & Conquer: Rivals PVP is an exciting strategy for mobile phones and tablets on Android, which is a continuation of the well-known C & C series of toys from Westwood Studios. For six years, the developers were silent, did not release a sequel, and only now they are back. The plot and gameplay has changed a lot, the game has become more dynamic and now the struggle of the warring factions for Tiberius looks much more impressive and interesting. Tiberius is the most important resource of alien origin, with which you can become stronger and develop.

Build a powerful base, install all the necessary buildings, put up barracks and begin to develop your own invincible army, which will attack the units of the enemies, and soon capture their territories. Aviation, simple infantry, huge mechanical monsters and even heavy military equipment will lead the battle for you. Fight to the last, defeat other commanders and try to declare yourself to the whole world. 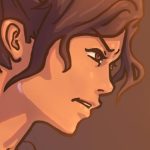 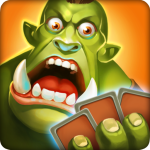 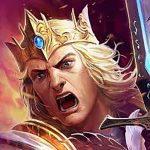 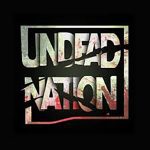 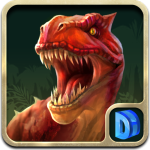 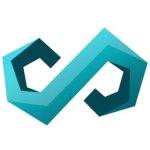 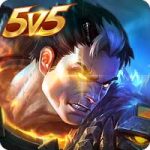 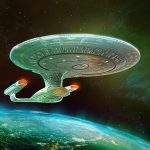 Star Trek Timelines
7.1.1
Tilting Point
Can we use your data to tailor the ads for you? Our partners will collect data and use cookies to personalize and measure advertising. If you do not agree please leave the site!
Adblock
detector