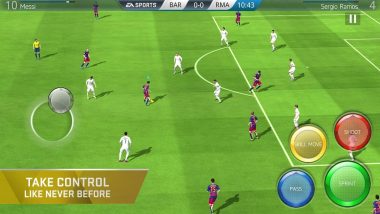 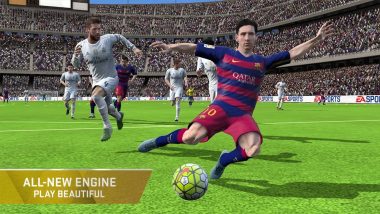 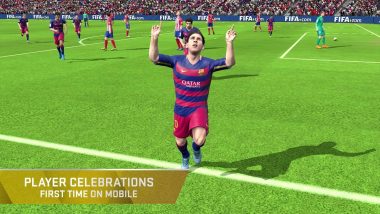 The description of FIFA 16 Ultimate Team

FIFA 16 Ultimate Team is the long-awaited annual game from FIFA for Android mobile devices. As you might expect, this new release will feature several different game modes, including the popular Ultimate Team mode. In the game you will be able to create a football team of your dreams from scratch. At the very beginning of the game you will have several card packages where you will find players, contracts, coaches, training plans and so on. All the usual Ultimate Team cards are also included.

Your Ultimate Team is by far the most important part of the game, but you can also play in friendly matches, leagues and cups. Since FIFA 16 has all official licenses, you will also receive all the latest logos, uniforms, kits and players. The gameplay hasn’t changed much and is very similar to what we saw in the previous parts. The control system has been slightly simplified and adapted to touch-screen devices, so some movements will be easier than others. Anyway, the game is very interesting.

FIFA 16 is a perfectly honed sports game. And while the gameplay could be better (there are a few other games that have the best gaming system), it offers an excellent overall experience. However, official licenses and excellent graphics have not been compromised. 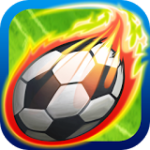 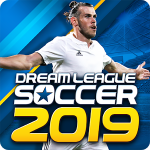 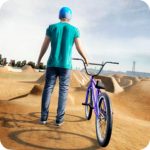