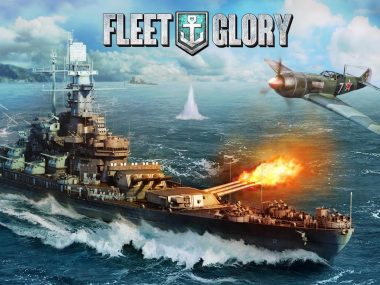 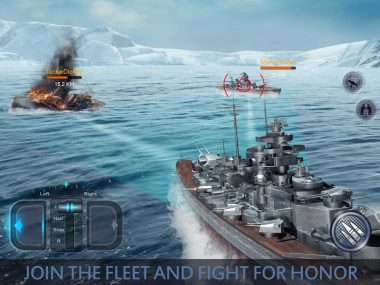 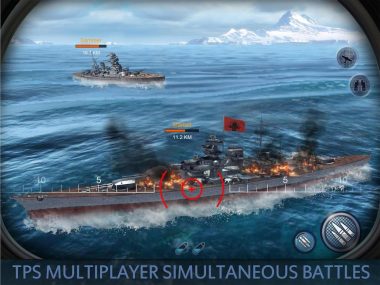 The description of Fleet Glory

Finally, users of the Android platform got a standing Fleet Glory marine shooter with a multiplayer feature. This is not a game on a notebook with cells, but a full-fledged simulator of realistic battles on the water between players from around the world. The game is represented by spectacular multiplayer naval battles, good-quality graphics, a variety of fleets available to players, physics implemented by the development team gives good gaming experiences, there is support for single missions for those who want to enjoy this game by themselves.

While other developers delight players with all sorts of battles on land, this game offers to fight at sea and become a “gallant seawolf.” The events of the game and, accordingly, the entire fleet cover the events of the Second World War period (1939 – 45gg.). Having downloaded it, you will surely plunge into naval battles with the use of tactics and battle strategies, because without these nuances you cannot win. Choose allied forces or the countries of their opponents, successfully fight in battles, collect military glory, improve your own fleet, choose interesting game modes for you and become a real sea ace. 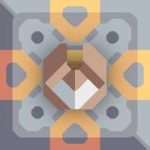 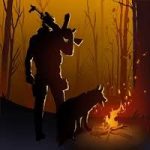 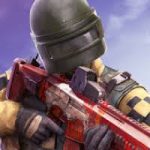 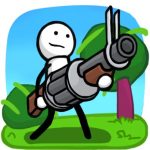 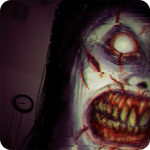 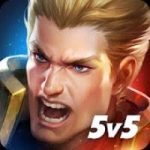 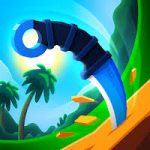 Flippy Knife
1.9.3.5
RS Game Studio
Can we use your data to tailor the ads for you? Our partners will collect data and use cookies to personalize and measure advertising. If you do not agree please leave the site!
Adblock
detector