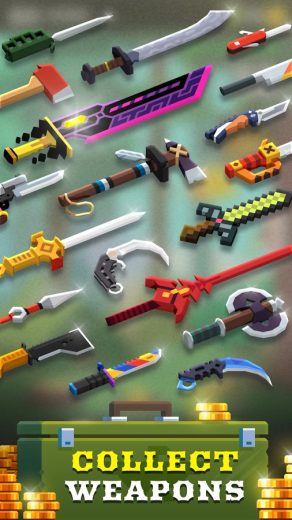 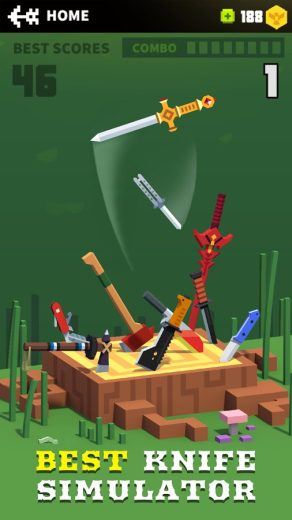 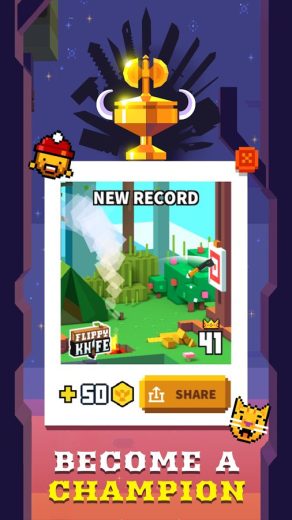 The description of Flippy Knife

Flippy Knife mod apk (Money/Coins) – Throwing knives – interesting and even something useful entertainment. However, not everyone and not always has the opportunity to find a lonely place for this occupation. Yes, and not everyone wants to spend 200-300 dollars on a set of knives.

However, thanks to the development of technology, it is now possible to throw knives anywhere. To do this, simply download the game for Android, which is called Flippy Knife.

Flippy Knife hack is a small game that can be run on any modern device running Android. The player has the opportunity to choose between a large number of different knives, which differ not only in appearance but also in characteristics. Almost every one of them behaves differently, and in order to hit the target, you first need to try on it. When the Flippy Knife is on a smartphone/tablet, it will be possible to immediately leave the knives in the stumps.

Success here depends on accuracy and dexterity. To earn more points, you have to learn how to make combos. In addition to points in the game, there are various prizes. To collect them, you need to jump on the branches or shelves. In this case, the main prize can be obtained if you catch up with the drone. After performing this task, the game will delight the gamer with a chest in which the jewels are stored.

They can then be used, for example, to buy new weapons. However, catching a drone is not an easy task. To do this, you need to learn to accurately hit the target. The game gives the challenge, which makes it very interesting – the gamer does not just stick sharp objects, but strives to achieve a certain goal. 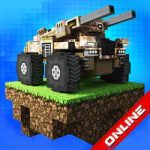 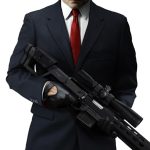 Hitman Sniper
1.7.193827
SQUARE ENIX LTD
Can we use your data to tailor the ads for you? Our partners will collect data and use cookies to personalize and measure advertising. If you do not agree please leave the site!
Adblock
detector