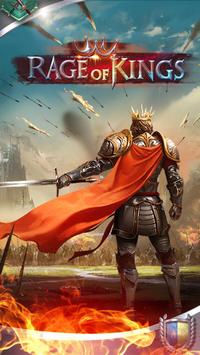 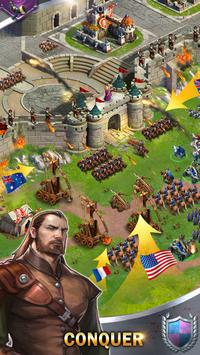 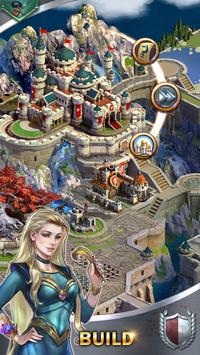 The description of King's Landing

Rage of Kings – King’s Landingis an excellent representative of the strategies created for the smartphone. It is intended not only for “killing time” in the breaks between affairs or in anticipation of something. The application really fascinates with its graphics, multimedia accompaniment and, most importantly, the plot and meaning.

In the habitable land came to attack. Dragon forces destroyed the protective wall. And right after this, the magic of ice seemed to bring another attack: a huge number of white walkers, who are headed by the night king. Walkers destroy almost all life that they meet on their way. And those people who are not lucky to be captured, turn into terrible creatures. And afterwards they are puppets of magical conquerors.

Only a few were able to survive and gain a foothold in the castles and next to them, where the walkers could not yet reach. Now they are waiting for hard work to strengthen their positions, creating a high-quality army with modern weapons, which will be able to resist the magical invasion. Everything is in the hands of the people themselves. One has only to show character, will and push white walkers back to the previous line. And after that, humanity will once again live a happy life, beginning to flourish. 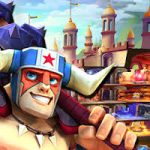 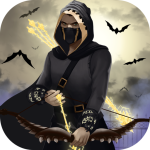 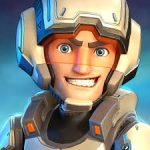 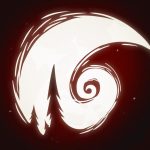 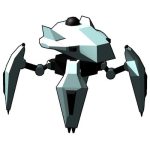 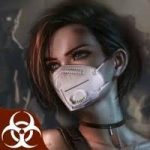 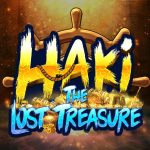 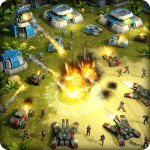 Art of War 3
1.0.82
Gear Games
Can we use your data to tailor the ads for you? Our partners will collect data and use cookies to personalize and measure advertising. If you do not agree please leave the site!
Adblock
detector