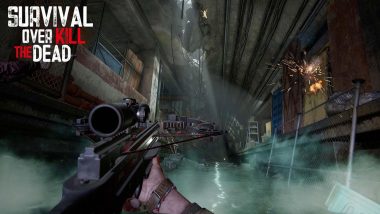 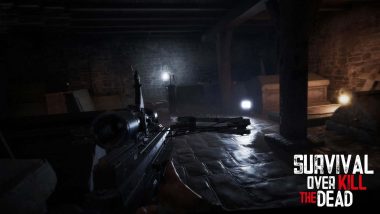 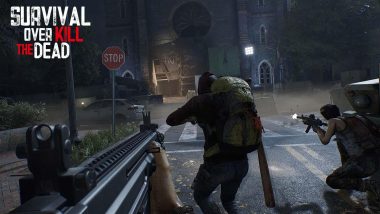 The description of Overkill the Dead: Survival

Overkill the Dead: Survival – an addictive game in which a scary virus that turns people into zombies, once again spread throughout the world. You are one of the few survivors, the person who has not yet been hit by this virus. But hurry, because the countdown has already begun, and one moment remains before the death of all mankind. So, it is up to you to pick up a gun and go in search of survivors. Very carefully guard your materials from these creatures, do everything to survive this fight, and destroy any creature that tries to approach you. In the game you will open a variety of weapons, about 16 species.

You just have to choose the one that is right for you. That which you will without a miss make any zombies. Also, you can play on several stages of the game, on the street, at the station, on the alleys. Do not miss more than one scene, and destroy every creature on the planet. You are waiting for cool rewards for the passage and destruction of all the zombies on the planet. Enjoy the gameplay with cool graphics that will allow you to plunge into the world of zombies. Go through numerous obstacles, fight with these creatures and become a hero who will save the planet from the invasion of zombies. 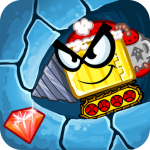 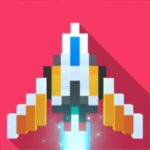 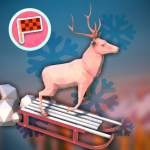 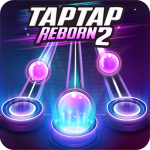 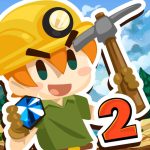 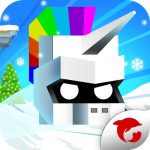 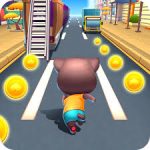 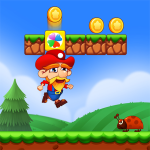 Super Jabber Jump 3
3.8.3971
gameone
Can we use your data to tailor the ads for you? Our partners will collect data and use cookies to personalize and measure advertising. If you do not agree please leave the site!
Adblock
detector