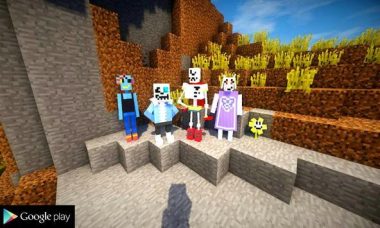 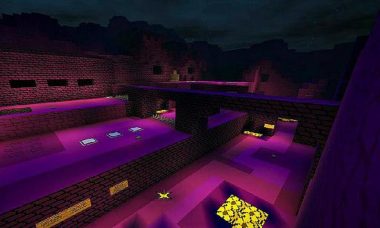 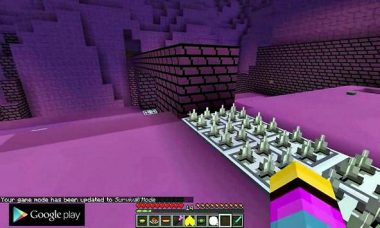 The description of Undertale Mod for MCPE

Addendum on popular Undertale mods tool world characters – Sansa, Guster, and Chara. Maude Sans 2 introduces heroes to the world of Meinkraft. Earlier, we have already published an assembly with one of the creatures, and the add-on is available here. If you don’t know who Sans is yet, then this is one of the critical Minecraft Undertale mod characters that become the enemy if you are on the path of destruction or a friend if you are on the path of a peaceful inhabitant.

In the block world, the Mob is so powerful that it can kill all the monsters alone. The creature has received four types of attack, while he evades any attack and has an infinite amount of health.

After such an attack, the player becomes several times slower, which means he can quickly get fatal damage.

The most frequent type of attack, which does not inflict much damage but slows down quickly.

Dangerous stuff that can get a player in the air. It will be difficult to survive a fall after such a thing, so be careful.

I was thrown by Sens directly at the user. Does a lot of damage.

Sansa’s friends were coming to the rescue. They deal a lot of damage when they attack, so it won’t be easy to fight off these creatures.

If Sens can’t kill his target in one minute, he’ll go to stage two and start spinning many blaster gasters.

The cute girl in the screenshot below is called Frisk, but Chara completely took over her mind, so she became a deadly killer.

Moba uses its knife to domestication, which can be obtained by entering the command /give @s Chara: item. The behavior of tame Moba reminds the wolf: Chara will attack any enemy.

Use the command /function sans mode to enable sans mode. In this mode, the player will become Sansa himself. But remember that you are not immortal, but you can dodge any shells.

If your strength comes close to zero, then you will be very slow and vulnerable. The strip of power recovers every second. The player can use all of Sansa’s abilities.

This course allows you to control gravity

This accelerates the gain of force.

When using an object, the mobiles will start to soar and fall, breaking to death.

The command /tag @s remove sans is prescribed to disable the Sans mode.

An even stronger look of Sansa, but with some mistakes. Hostile to the player.

Uses the same abilities as a regular Sens. The bones do 100 damage.

The Mob can ruin the game, so be careful. To kill Mob, prescribe a team /kill. The creature also got a second stage, which you should know about yourself.

The secret boss of Undertale. Not as friendly as Sens, so he’ll attack everyone.

In the first stage, the mob attacks with gaster blasters and black particles.

If the boss doesn’t kill his target within 12 seconds, he’ll go to stage two. In doing so, the boss will fly and spawn phasers. It’s going to be very difficult to approach him. 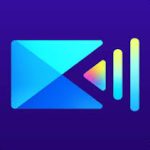 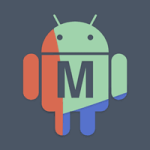 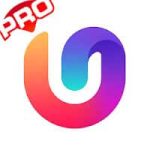 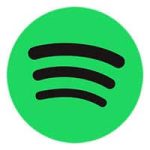 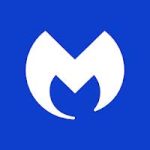 Malwarebytes Anti-Malware
3.7.5.8
Malwarebytes
Can we use your data to tailor the ads for you? Our partners will collect data and use cookies to personalize and measure advertising. If you do not agree please leave the site!
Adblock
detector