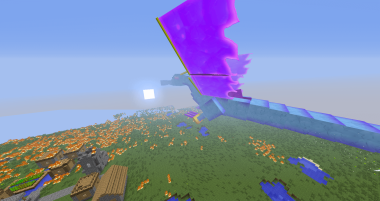 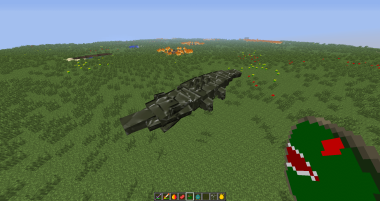 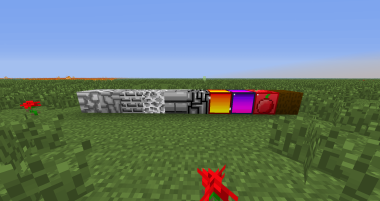 The description of MLP Mythical Creatures

Mythical creatures mod probably thousands of mods and other miracles have been added to the ranks of magic with animals, weapons, and other joys of life. But that’s not all! Recently I came across this little miracle, there were dragons and armor, and in general, it was beautiful to the horror of it!

Let’s start with how neat this mod is, by the characteristics of the armor:

Exactly! All armor gives additional health! And also the majority of armor and weapons are nicknamed in honor of ponies (precisely those from MLP), well, in general, it is not easy:

For example, this is how a twilight sword is made:

But I still advise you to use TMI to find the Kraft. Remember, even with all these tricks, and the bosses won’t spare you. They’re angry and cruel! So don’t relax and fight for the glory of adventure!

On this, I say goodbye and wish good luck in this hard and cruel fashion. 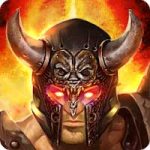 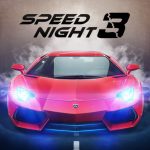 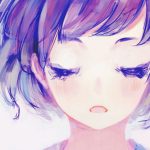 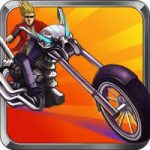 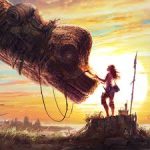 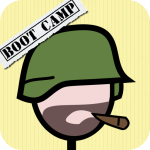 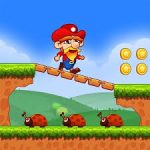 Super Jabber Jump 3
5.7.5016
gameone
Can we use your data to tailor the ads for you? Our partners will collect data and use cookies to personalize and measure advertising. If you do not agree please leave the site!
Adblock
detector