Is it your goal to compete with the elite? On the Xbox, there is a wide selection of sports games to choose from. Here are 10 sports games to test your virtual athleticism and help you live your dreams of hearing a stadium chanting your name. So let’s rattle off that hall of famers that’ll satiate your sporting bloodlust. 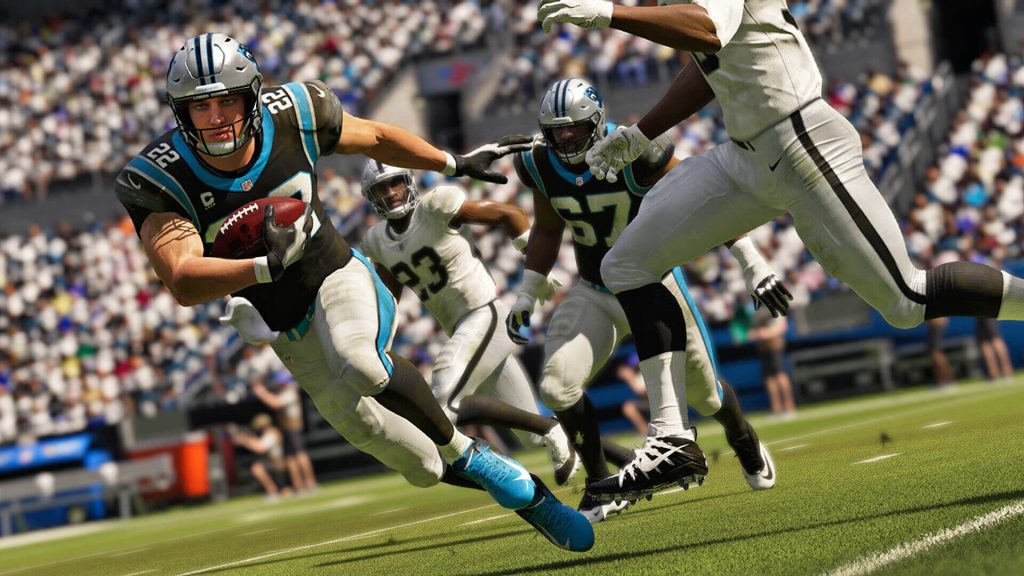 The first game on this list is NBA 2K 22. In “My Team” you may assemble your own ideal squad from today’s stars and yesterday’s luminaries. In “My Career” you may experience your unique ascension to the NBA by living out your own professional adventure. Feel the adrenaline of the audience, the intensity of the competition and the never-ending enjoyment of one of the most immersive sports products available in gaming today. 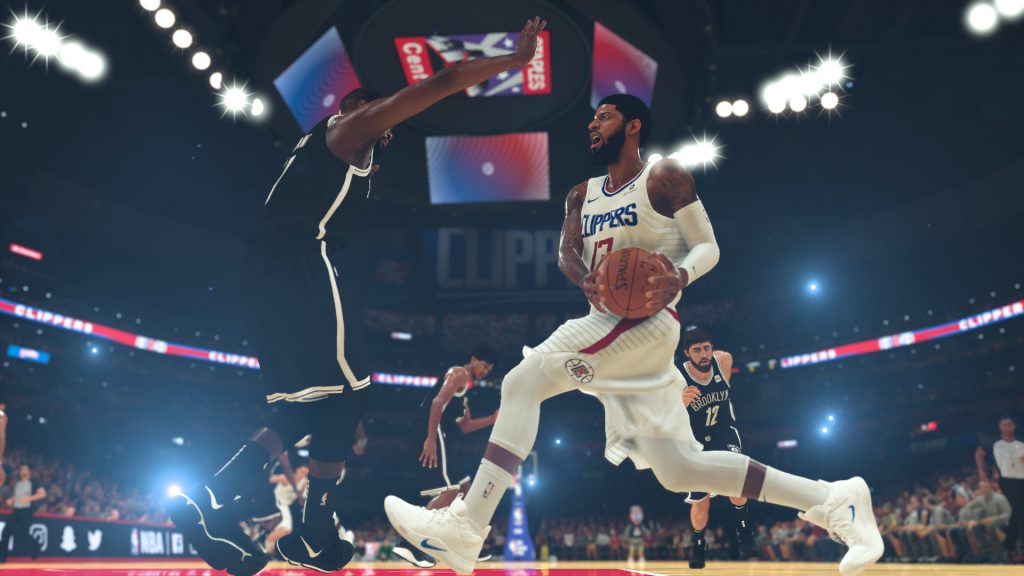 Next up we have Downslope. Make your way down the thrilling descent on a snowboard. As you make your way down the mountain’s slopes, you’ll encounter more difficult courses, meet the spirits of those who have climbed its peaks before you and maybe, just maybe, you’ll make it to the end.

FIFA 22 is the most recent game to hit the field. The new animations have a significant influence on gameplay such as a heavy touch leading players to wobble and lunge or an off-balance shot forcing players to fall over after releasing a strike. This year FIFA includes its standard Career Mode and microtransaction heavy Ultimate Team (players will need to prepare not only for microtransactions in the game itself, but also for the costs of games boosting to keep up with all the activiti) as well as the previously shown volta football game and our personal favorite pro clubs. 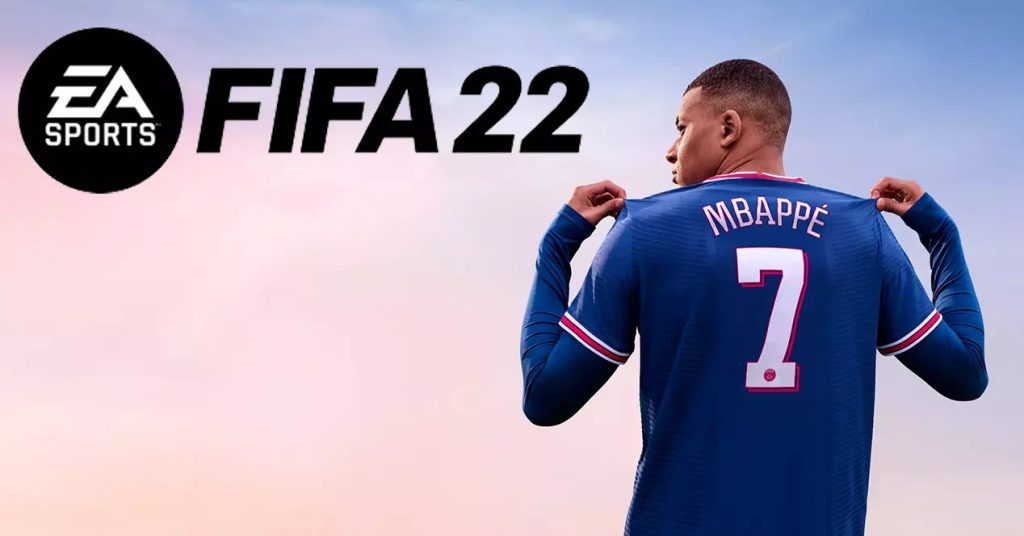 Next up is Tennis World Tour 2. To dominate the world rankings, choose from one of the world’s top players or make your own. More realistic animations make the game more enjoyable. Compete against friends or play against the computer, feeling the authentic sensations of tennis.

Next up we have Instant Sports Paradise. It is a great way to spend time with family and friends. Paradise transports you to an exotic location where you will bask in the sun on a tropical island without leaving your house. You may share a plethora of sporting and entertainment events, explore an oasis rich in history and intrigue blue lagoon pom-poms and heated sand. There are many secrets to be discovered between the two exercises.

Even after escaping to Mars, the wealthy returned to a devastated Earth for a round of golf. It is almost impossible to sink the perfect shot on any hole in the Wasteland without solving its story and possible riddle. While neon signs and evocative graffiti comment on current events, explore demolished brutalist structures, collapsed malls, and abandoned museums, silicon valley culture and mankind. 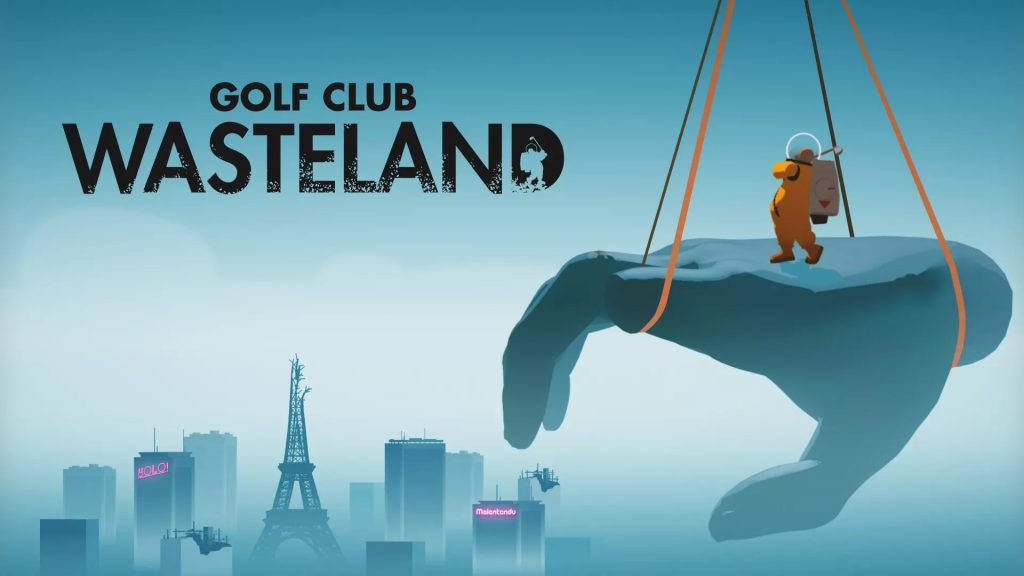 Play a fantasy game with your friends. An action sport combining soccer and kung fu action movies. Using a barrage of punches, kicks, and magic tricks, take down the opposition and smash the ball into their bell. Upon the bell ringing, each team receives one point, and the team with the most points is declared the winner.

Major League Baseball The Show 22 is a video game inspired by the MLB. Beyond your road to the show, unique baseball RGP experience. Your ball players can be modified and you can create a variety of different ball players to serve as a development tool. You can play fantasy baseball matches now that new players have joined the diamond.

Lastly, we have Bassmaster Fishing 2022 on our list. You will compete against 10 elite tour pro anglers over eight distinct real-world locations throughout the world, gain sponsors, move through the ranks and become a contender for the Bassmaster Classic, or you can choose to take part in other tournaments. In addition, you can compete in a variety of new huge multiplayer scenarios to top the global leaderboard. 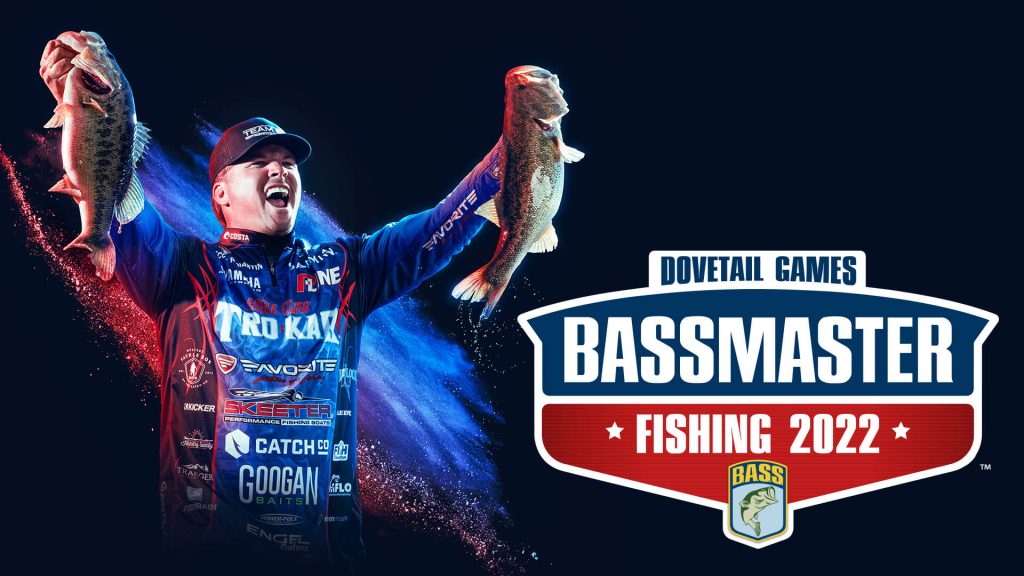 The last game of this video is Tony Hawk’s Pro Skater 1+2. It is the best sports game in terms of pure gameplay. With this remaster the vicarious visions team has precisely replicated the atmosphere of the original games while also introducing essential elements introduced later in the series. It’s exactly the type of remastering that fans have been requesting for years. So that’s the list of 10 best xbox sports games that you can play in 2022.

Can we use your data to tailor the ads for you? Our partners will collect data and use cookies to personalize and measure advertising. If you do not agree please leave the site!
Adblock
detector