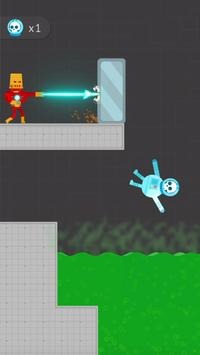 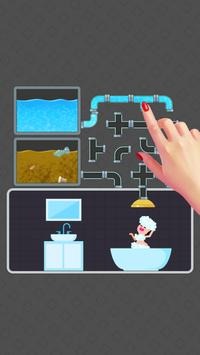 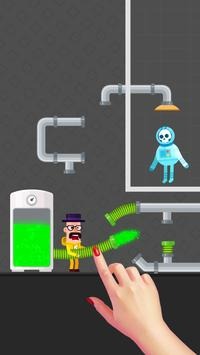 The description of Hitmasters

Hitmasters mod apk (Unlimited Money) is a new Android game released by Playgendary Studios. This game is a combination of puzzle and shooting elements. In this article, we give you the latest version of the Hitmasters mod, which allows you to buy all the items in the game for free.

In Hitmasters mod, gamers will play as a shooter whose task is to destroy all enemies. You can use weapons and do your best to defeat the enemy. Gamers can shoot straight at them or use the ricochet to, for example, detonate a bomb. Each stage is divided into 2 or 3 smaller levels you must pass to advance to a new stage. In addition, players only have a certain number of bullets each turn. You lose if you run out of ammunition and your opponent has not yet been defeated.

To help players get used to the gameplay, the first 20 levels in Hitmasters game are simple. However, the more you play, the greater the difficulty will become. At this point, players need to think to avoid wasting bullets.

Hitmasters provides players with four different game modes. Each mode has a different type of weapon. From there, gameplay will vary.

Each mode brings hundreds of different levels. Also, not all modes are available. For example, at the beginning of the game, you can only play Shotgun Mode. However, after completing 20 levels, you can unlock new game modes. 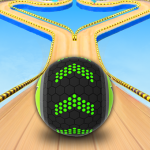 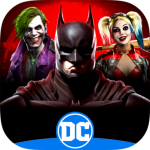 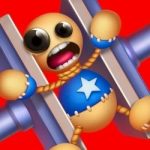 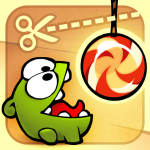 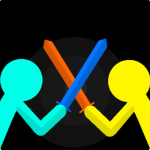 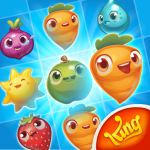 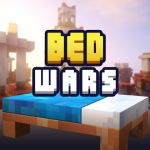 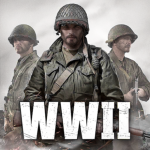 World War Heroes
1.35.1
Azur Interactive Games Limited
Can we use your data to tailor the ads for you? Our partners will collect data and use cookies to personalize and measure advertising. If you do not agree please leave the site!
Adblock
detector