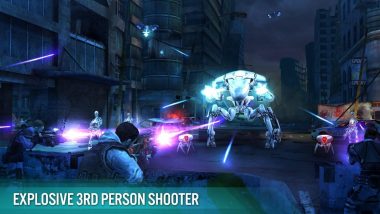 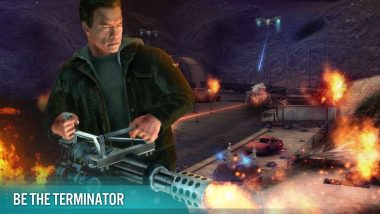 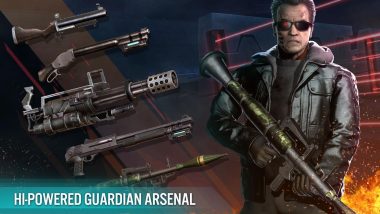 The description of TERMINATOR GENISYS: GUARDIAN

In the proposed game TERMINATOR GENISYS: GUARDIAN, you will have the opportunity to visit the real hero John Connor’s body. Together with him, you will be able to save all of humanity, on which destruction is coming. This is not so much a three-dimensional shooter where you can navigate on your own. But there is a shooting range with different shelters, with a rather impressive arsenal of weapons that can be changed at any time. Playing for the hero John Connor, the main task is to destroy all the robots arriving on earth, who were ordered to destroy all people.

We try to survive on every level, win battles, and go towards the goal of the peaceful existence of inhabitants on earth. John Connor remarkably owns a large number of different types of weapons, fighting off robots. To go to the next task, you have to start pumping the existing gun, namely, to improve its specific indicators: reloading, store volume, firing speed, power from shots. Tasks in front of the character will be completely different, but in general, substantial differences in the style of passage, the mechanics will not be observed.

Tasks will be different: according to the type of engineer rescue, on which many people’s lives depend or to destroy a specific group of armies of robots. In battles, the player will switch the type of weapon at his discretion because his gun is suitable for defeating a particular enemy. In the arsenal, the hero has both a modern sniper rifle and a shotgun. Sometimes it will be possible to use the rocket launcher. With its help, the hero will have the opportunity to break the enemy into many pieces.

There will be several types of enemies in the game. And the user will have to be smart and adapt to different circumstances to defeat a particular enemy. The control is made according to the standard: the left side of the screen works for aiming, the right side is used for shooting. The graphics are made of high quality, quite at a high level for such a small application. The minus of this game, like many others, is donat, not critical but for some annoying.

You can download the TERMINATOR GENISYS GUARDIAN game below by clicking on the link. 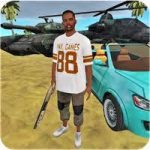 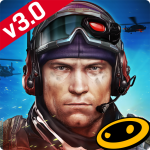 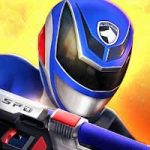 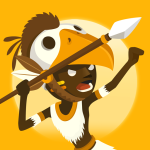 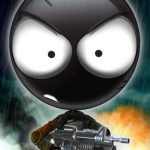 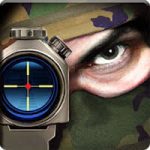 Bully: Anniversary Edition
1.0.0.19
Rockstar Games
Can we use your data to tailor the ads for you? Our partners will collect data and use cookies to personalize and measure advertising. If you do not agree please leave the site!
Adblock
detector