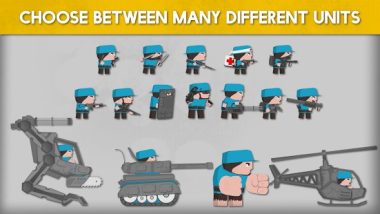 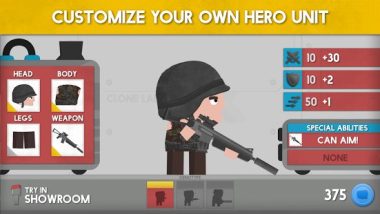 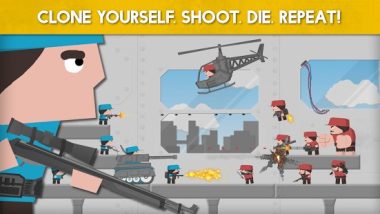 The description of Clone Armies

Clone Armies (hacked) for android is a 2D arcade game with exciting game mechanics. The essence of the game is simple – two armies are fighting on the battlefield, at whose disposal there is not only infantry but also tanks, airplanes, and helicopters. At first glance, everything is ordinary if both sides did not have a cloning machine. With it, you can create new fighters who repeat their predecessors’ uniform and fighting style entirely. Therefore, it is essential from the very beginning to approach the battle responsibly and make the right strategic decisions.

The game has dozens of missions that differ in architecture levels. Each time it will be more difficult because not only will the number of enemies grow, but also their combat skills. The game does not put any restrictions, so the path to victory depends on you. Learn the features of each unit and invent new tactics to end the battle with minimal losses.

Try to earn as much gold as possible, because you will be able to buy new skills and uniforms for it. The developers have worked on skins. You don’t have to play for blue or red soldiers. In the hero editor menu, you can easily purchase new costumes and hats. You can fight not only with bots, passing missions but also in multiplayer. When you get good uniforms and combat skills – fight with other players. 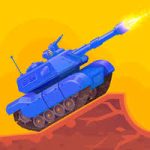 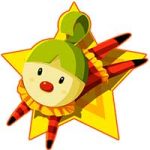 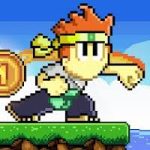 Dan the Man: Action Platformer
1.6.18
Halfbrick Studios
Can we use your data to tailor the ads for you? Our partners will collect data and use cookies to personalize and measure advertising. If you do not agree please leave the site!
Adblock
detector