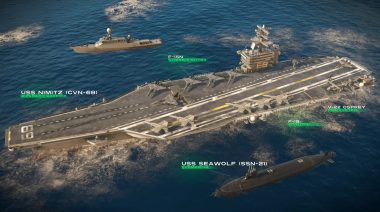 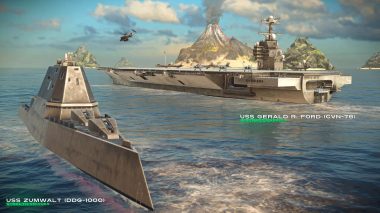 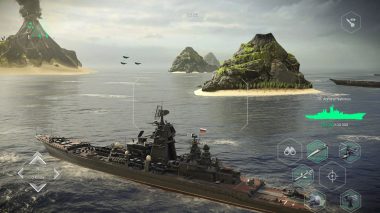 The description of Modern Warships

Modern Warships is a modern, online naval combat game. You are waiting for mind-blowing battles at sea on powerful and armed warships. Players are in multiplayer mode and can participate in very realistic naval operations. The player is presented with a huge selection of weapons, helicopters, and planes. Winning requires wit, persistence, and intuition. Then nothing will stop you!

The shooter has about fifty different vehicles, half of which are warships. They are made in the likeness of the real, existing fleets. All the features of ships’ structure and technical capabilities are taken into account. The game has many types of fleets and cruisers. Every player will find a ship to their liking. Ships are equipped with weapons, underwater torpedoes, powerful cannons, automated missiles, and aircraft that will attack the enemy from the air.

You can improve your flotillas throughout the game while upgrading weapons, defense, and other equipment to become first in all battles. Battles take place on different seas, which may contain pieces of land that players can use to their advantage. It’s up to you to determine the fate of your team and your achievements. 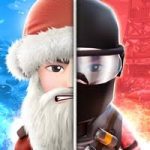