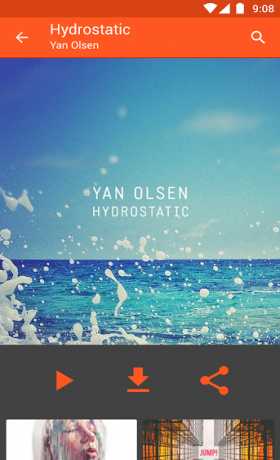 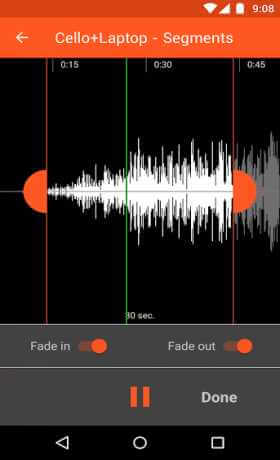 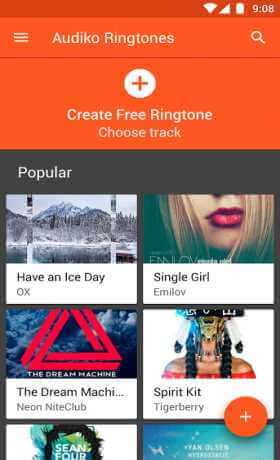 The description of Audiko ringtones PRO

At a time when mobile phones barely played MIDI music, advertisements with all sorts of pictures, JAVA games, and, of course, ringtones were often printed on the backside of glossy magazines for the general public. This audio phenomenon has survived both MIDI and WAV-era, and only with the blossoming of mobile Internet has it lost its popularity. However, with the sprawling laws and licenses on the World Wide Web, it became quite difficult to find cool ringtones. What should we do? Not to return to the paper. Yes, now it is enough to install Audiko ringtones, and that’s all.

The audiko ringtones is a kind of Internet ringtone manager of various shapes and colors, as well as a tool for cutting ringtones from songs installed on your smartphone or offered by the application.

Let’s begin at once with cutting – we choose an any MP3-file in memory of the device OR on a memory card (I was afraid for some reason that the appendix did not know how to work with a memory card, but all have done), we allocate a time interval of a song duration from 4 to 30 seconds, we establish parameters of fading of a melody – and we keep a ready file which will be accessible in “My ringtones”.

If you need to find a ready-made ringtone, Audiko ringtones offer features that are comparable to some famous third-party player, such as WinAmp (but rest assured Steve Jobs his sources), MX Player or Stellio. It means sorting by genres, by collections, by similar melodies and program offers.

Read also: an overview of Uklon for Android – a qualitative round of evolution

There are a lot of selections and genres, but some may be disappointed, for example, the number of soundtracks for cutting, which is small and consists mainly of remixes of the most popular songs. In this case, it would be useful to remind that any desired song can be easily cut into melodies directly through the file system, and the task of the application is mainly to search for trendy and fashionable tunes.

And separate files can be put both on a call and notifications – it seems the fact is undeniable, but for announcements in the program, there is a whole separate category in the menu, and besides known songs, it is possible to establish any pleasant melody. Another subtle plus of Audiko ringtones is that the application understands its audience well – people dynamic and active – so in a separate window has a small manager of wallpaper for your smartphone. They are broken down into themes, quite colorful and quickly installed.

If we talk about the disadvantages of Audiko ringtones, the number of advertisements is striking – on one screen can be placed two banners, and some of the favorites can be caught and three pieces! You can get rid of it with the help of PRO-version, which is offered at a quite affordable price but is not available in the CIS yet. Thanks to Audiko ringtones, we don’t need to come back in the time of cellulose pressed and painted like a little girl who has reached her mother’s cosmetic bag to create a quality ringtone. It is enough to install the audiko ringtones free on your smartphone: 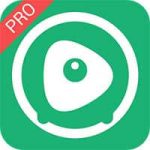 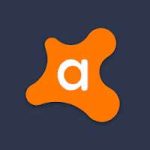 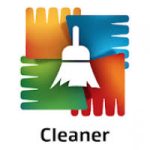 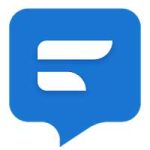 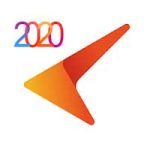 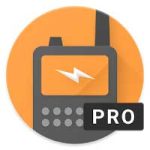 Scanner Radio Pro
6.13.1
GordonEdwards.net LLC
Can we use your data to tailor the ads for you? Our partners will collect data and use cookies to personalize and measure advertising. If you do not agree please leave the site!
Adblock
detector