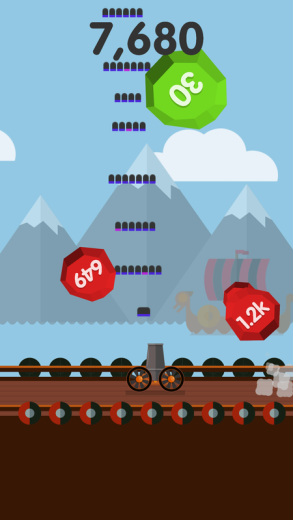 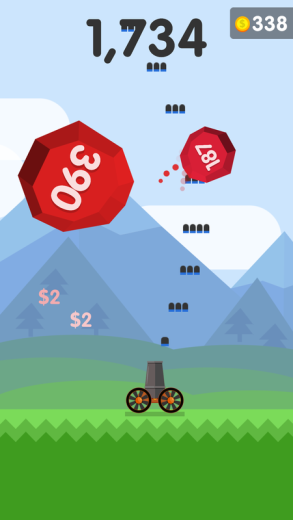 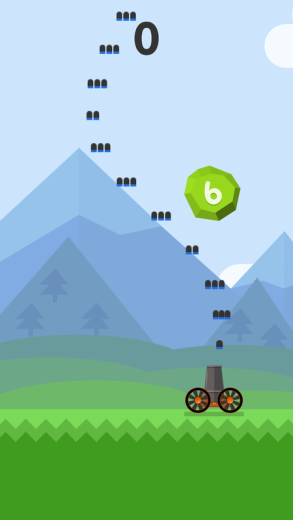 The description of Ball Blast

Despite its simplicity, Ball Blast simulator will give you a huge amount of emotions! According to the plot, with the help of a cannon it is necessary to beat off huge figures, who have a whole ton of health. In this case, the gun is able to shoot from a huge number of shells. It is worth noting that not only bonus elements fly from above, but also enemies. The enemies in this game are called geometric shapes, which have their own stock of health. By the way, the amount of health is expressed in numbers.

Obviously, the higher the number, the more difficult it will be to fight with a rival. The game is a timekiller in its purest form. For effect, we advise you to shoot very often. Thanks to this, you will be able to destroy all rivals on your way. The use of unique properties and projectiles in conjunction with the constant training will help to pump your own skill.

It is worth noting that in the simulator really a lot of guns, and each has unique features. Special attention should be paid to bonuses, thanks to which you can stick to the game for a long time. A variety of locations will allow the most interesting to spend your playing time. 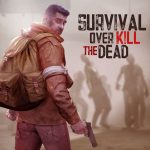 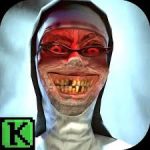 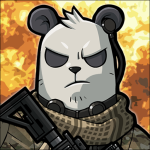 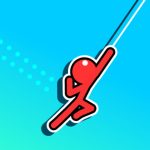 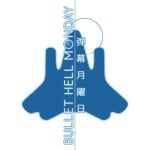 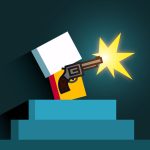 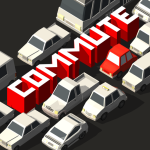 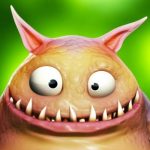 Yumm
2.0.6
Fancygames Ltd
Can we use your data to tailor the ads for you? Our partners will collect data and use cookies to personalize and measure advertising. If you do not agree please leave the site!
Adblock
detector