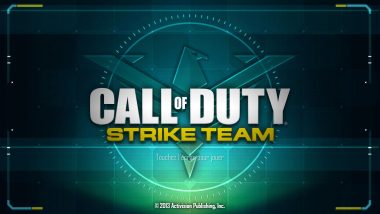 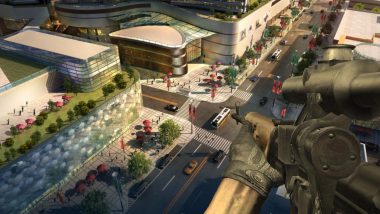 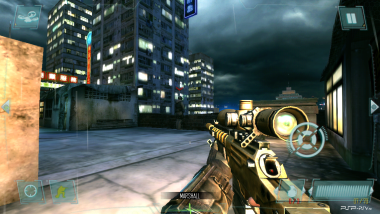 The description of Call of Duty: Strike Team

Call Of Duty: Strike Team is a long-awaited continuation of the already epochal series of shooters. The near future, political relations of the majority of existing states have deteriorated. An attack was organized on America. You are entrusted with a number of very serious tasks, in which you need to destroy the impending threat. Some users have already got acquainted with the previous versions of this series, and were upset because during the period of the tasks it was impossible to aim and fire at the same time.

As sad as it may sound, but some developers can’t solve this problem when working on a game for an android system. It is clear that such a defect can be used to, but because of this format of control, the accuracy of the user drops, and the sense of maneuvering during the period of fire is reduced to zero.

However, in this series, the name of which is Call Of Duty: Strike Team, there is a very significant advantage, which can change the opinion of the majority of users with regard to non-standard character control. In the game was introduced a new format of passing, which is not similar to the standard shooter style. The player only needs to press the button located in the upper half of the screen of the smartphone, so that the focus of the camera took the position right above the playground, and not in the format of the first person.

It turns out that the battlefield is a kind of board, and all users standing on the square – the characters in the game. This game mode gives the opportunity to look at the gameplay from another side, moreover, it begins to capture from the first moments. Now the user can easily manage several heroes at once, forcing them to move to a specified place, to stand in one place or to rush along a given trajectory.

Everything will depend on the circumstances in which the user is pleased. Sometimes it is better not to break into closed doors, as there is a risk to grab a bullet between the eyes, and the best way to act more subtly, imperceptibly and covertly. The correct strategy used during the tasks will give you a chance to increase the percentage of victories.

In the hands of the player is an elite unit of fighters, which he can arrange at will. You can split them up and send everyone on their own assignment. Some of the characters will be responsible for the role of “distracting the duck”, some of the soldiers will act as the main fighting force, others will be required to get into a locked room, and will do whatever it takes them in that situation. Also, the creators of the game spent a large amount of time on possible ways to eliminate the enemies. Someone can be killed from behind, someone will be removed from a long distance. The most important thing is to try to hide the traces of your crime for a limited time.

The main features of the game Call Of Duty: Strike Team: 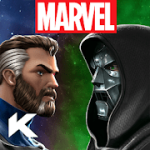 Marvel Contest of Champions
23.0.0
Kabam Games, Inc.
Can we use your data to tailor the ads for you? Our partners will collect data and use cookies to personalize and measure advertising. If you do not agree please leave the site!
Adblock
detector