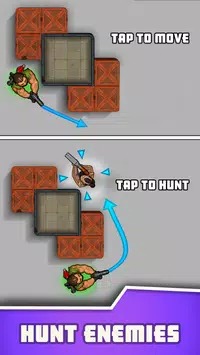 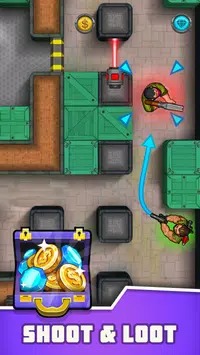 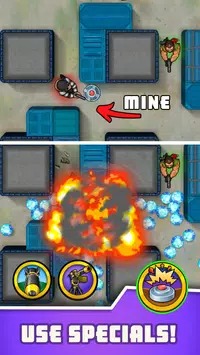 The description of Hunter Assassin 2

Hunter Assassin 2 mod apk (Unlimited Money) is the second part of the fascinating action about the hidden assassin, who sneaks up on his enemies from behind and stealthily massacres them.

In the second part of the popular action game, we will get brand-new levels, different tasks, and additional abilities that can be used to destroy the enemies. As before, the game will be played by a fighter who can use the shadow, the environment, and a set of unique skills suitable for the task.

The gameplay of Hunter Assassin 2 is divided into levels, and at each level, you need to destroy all your enemies. There are several ways to do it: sneaking up on your opponents from the back, shooting them with your weapon, or setting up accidents. As you can see, the game underwent some changes, but it did it well. You tap on the screen to move around the locations, indicating where your character should move. Attacks are performed in the same way. You need to get as close as possible, preferably from the back to the enemy, and then attack him.

This time the choice of characters is wider, and each one is unique and has certain skills. You can improve their abilities, unlock access to various bonuses and pump up the characteristics that affect the speed of movement and noise. 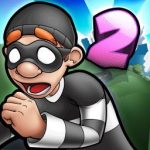 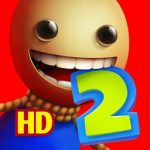 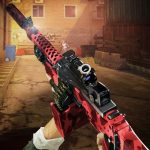 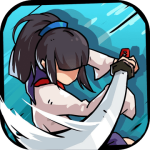 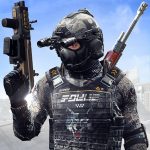 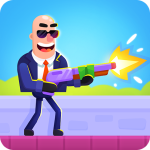 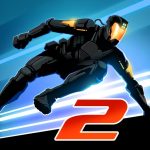 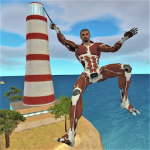 Rope Hero 3
2.4.9
Naxeex Ltd
Can we use your data to tailor the ads for you? Our partners will collect data and use cookies to personalize and measure advertising. If you do not agree please leave the site!
Adblock
detector